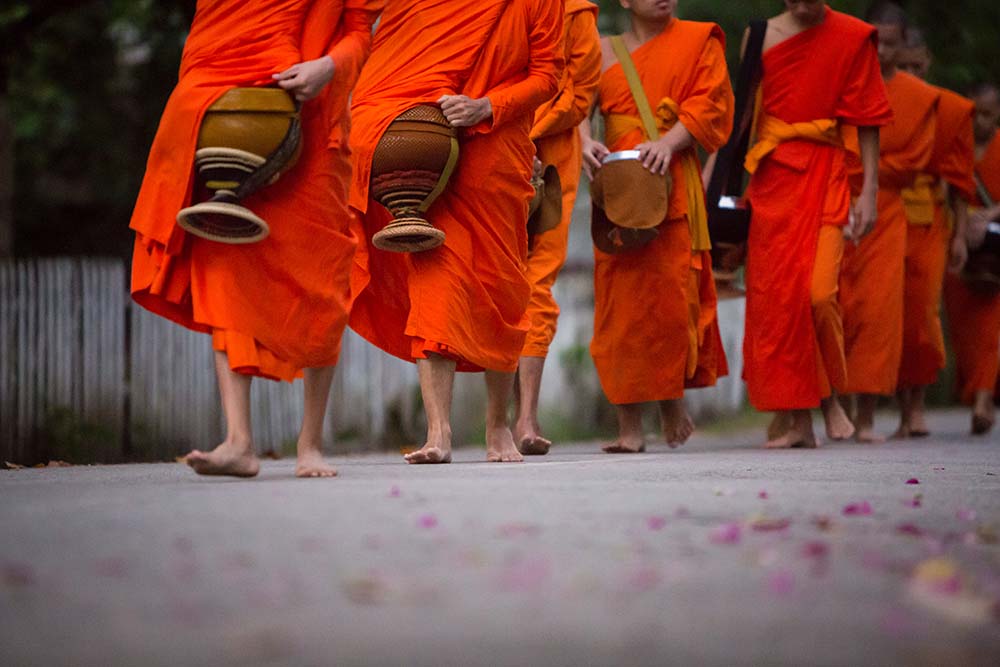 Luang Say boat leaves Auberge Calao pier at 07h00am (please be at pier not later than 6.45 am) for a cruise up the Mekong to Pakbeng and the Luang Say Lodge. A continental breakfast is served while the boat is cruising to Pak Ou Village. 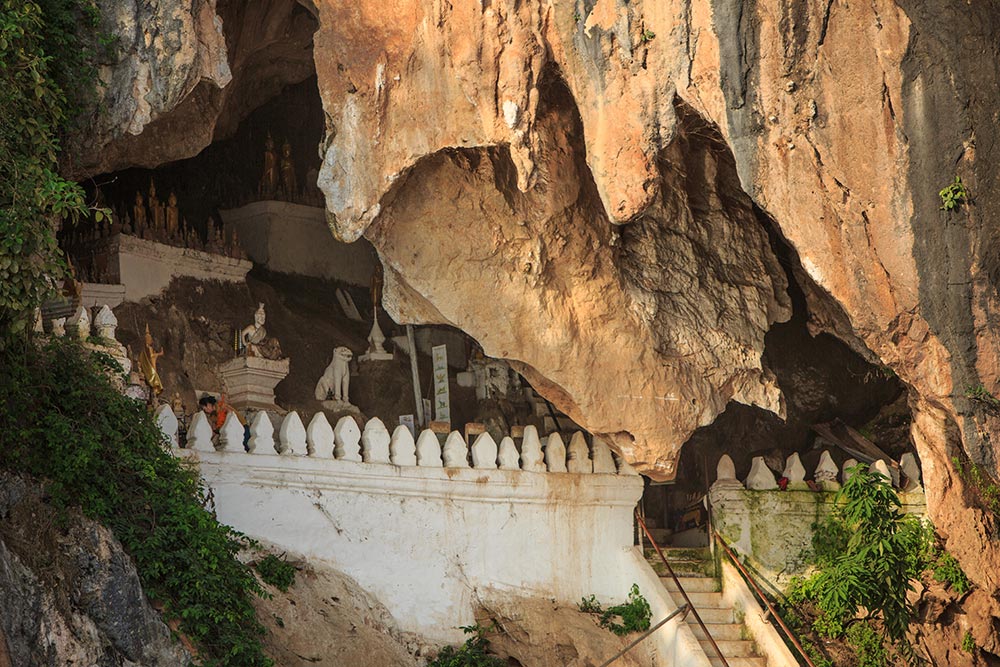 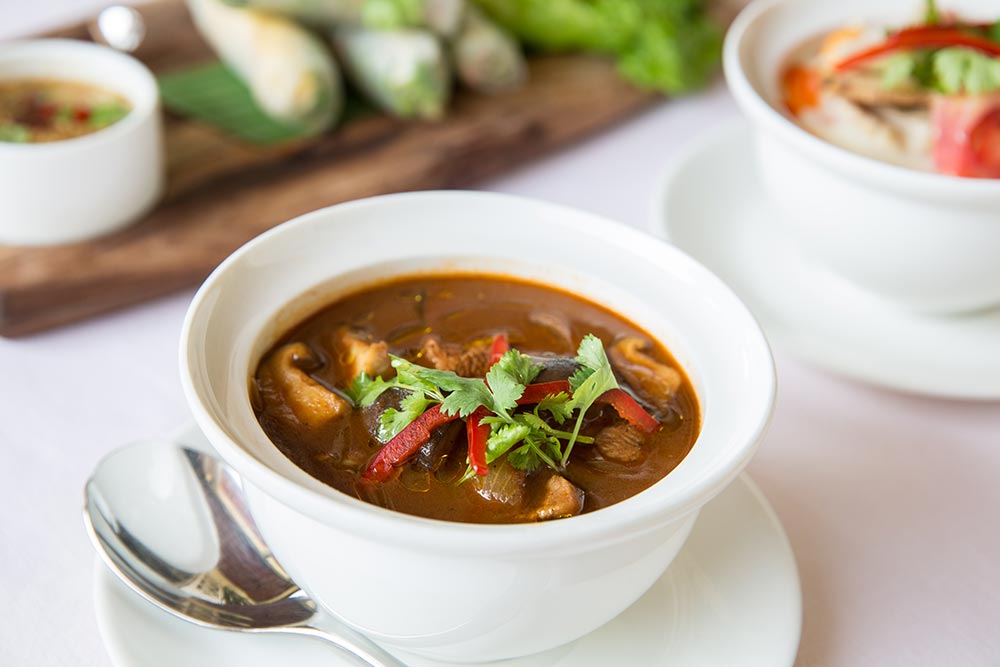 Lunch is served on board, buffet style with a main course from Laos’ main culinary delights as well as a choice of fish and meat dishes. 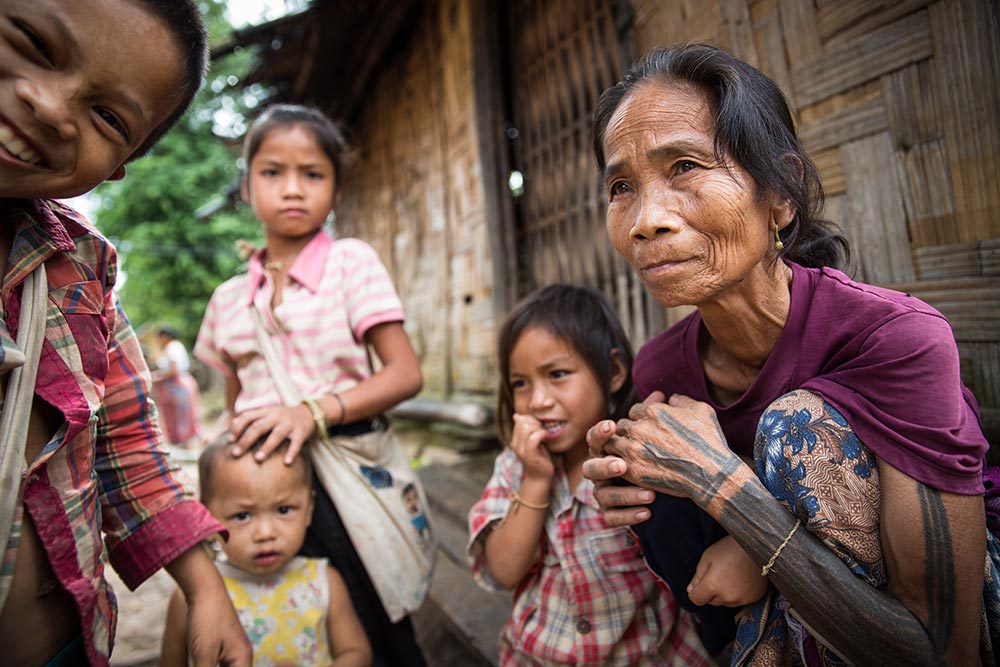 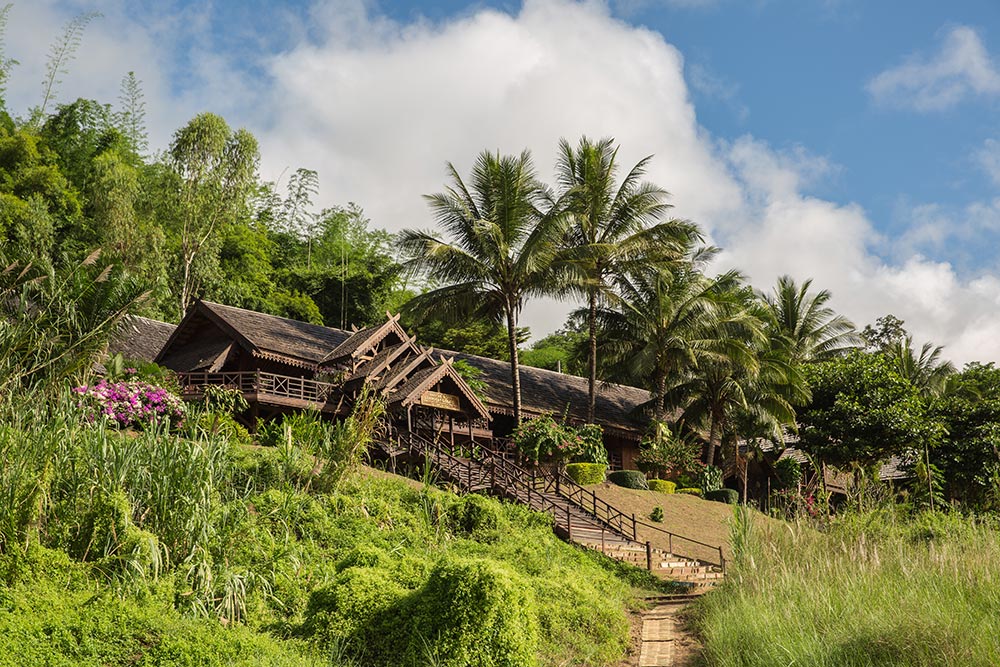 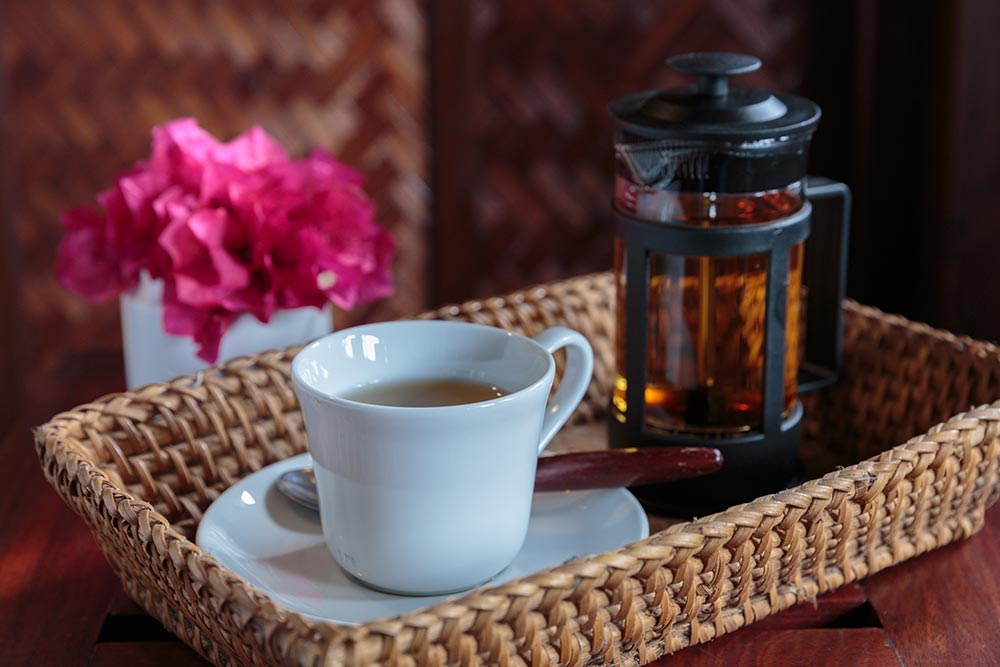 Mornings are special times at Luang Say Lodge with stunning sights of the peaceful neighboring mountains, often shrowded in mist, while a full breakfast is served on the expansive teak terrace. 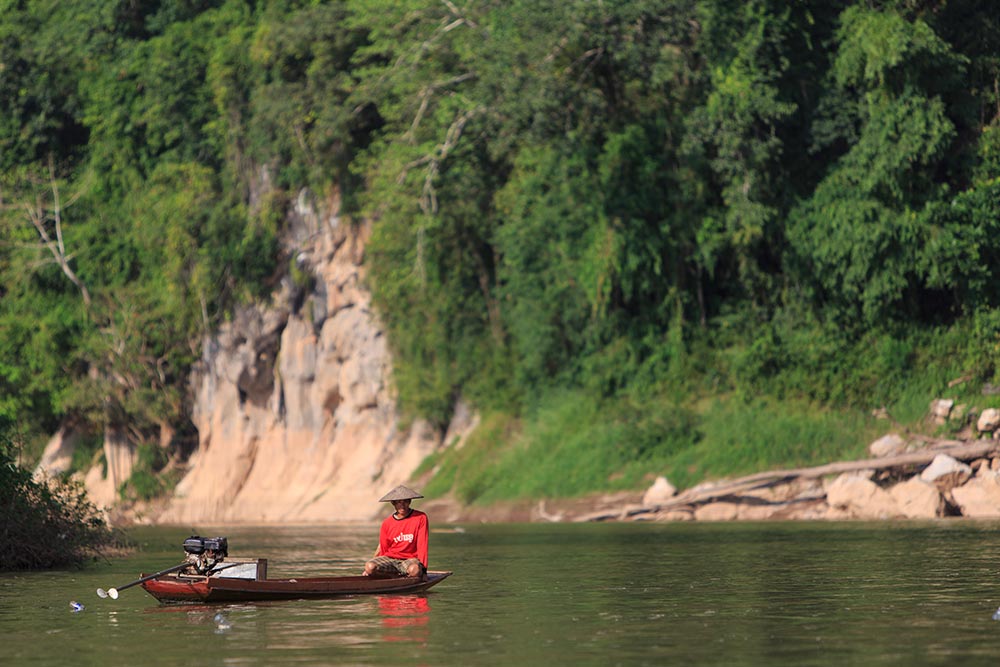 The cruise departs for another day of nature discovery along the legendary river with one stop planned along the way to Houei Say. 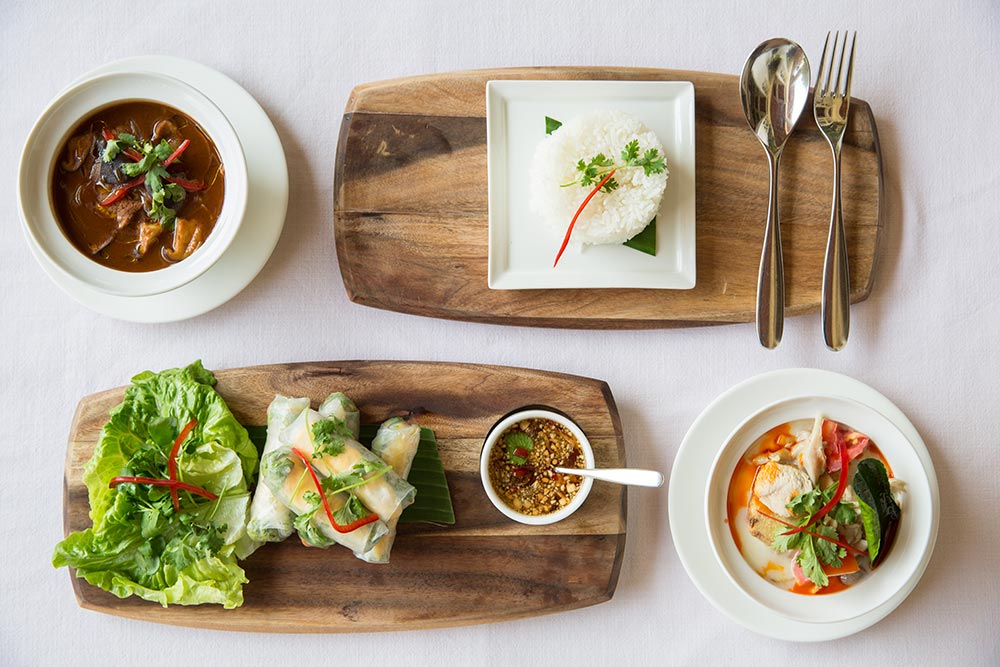 Lunch is served on board in a buffet style with a main course from Laos’ main culinary delights and a choice of fish and meat dishes. 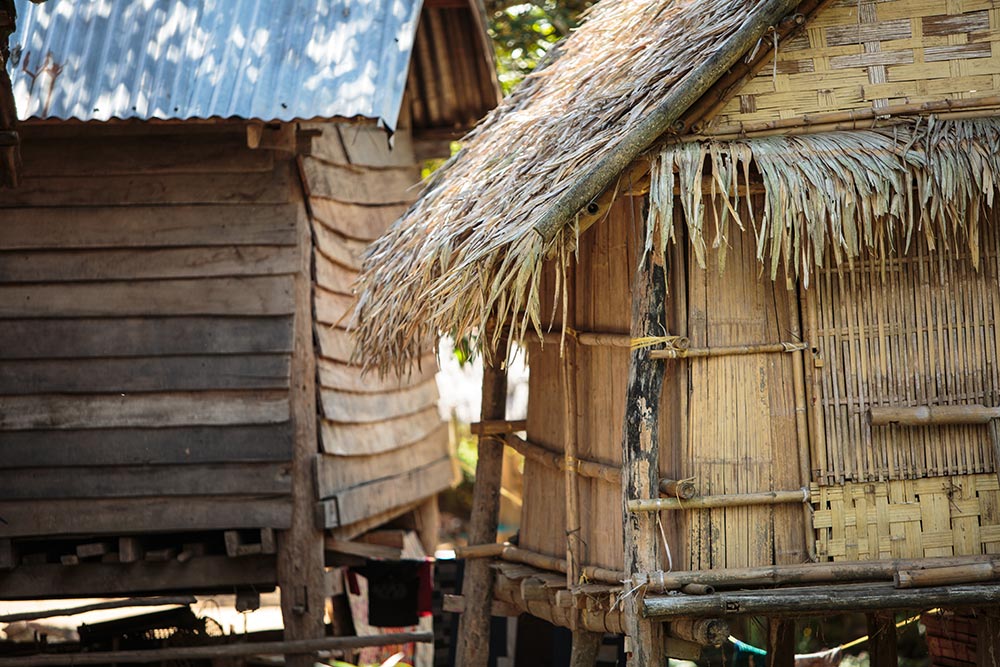 After lunch, the boat stops at a traditional village. This is a chance to observe rural life along the Mekong and witness the daily life of ethnic minorities and their talented craftsmanship. 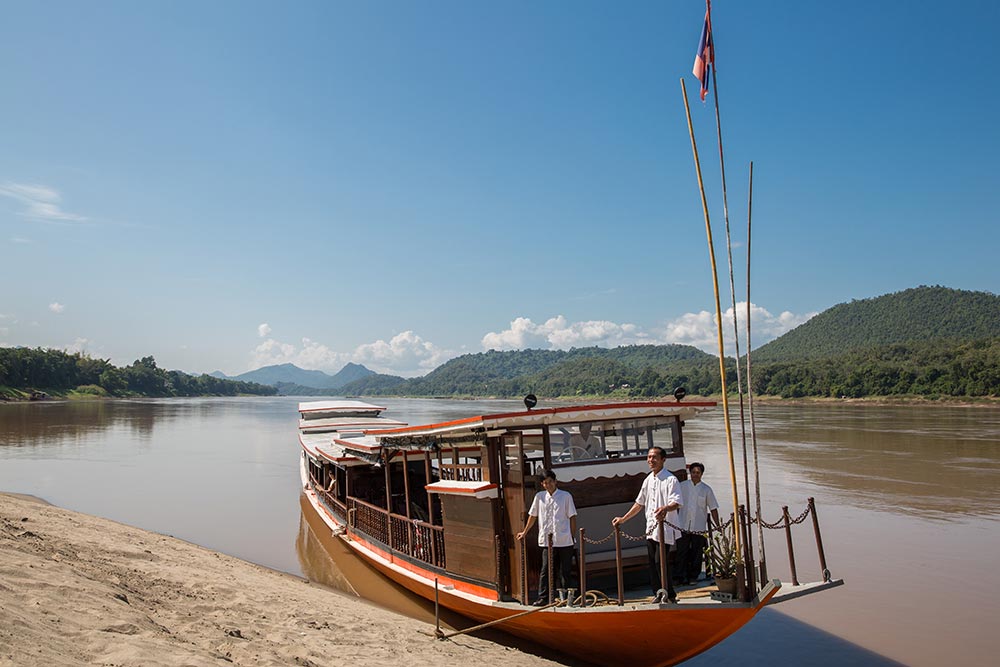 Within the Mekong region, the capital of the Lao province of Bokèo, Huay Xai is an important border crossing point with neighboring Chiang Khong, Thailand and was thus chosen as the ideal arrival port for the cruise.